Plane and solid angle of light 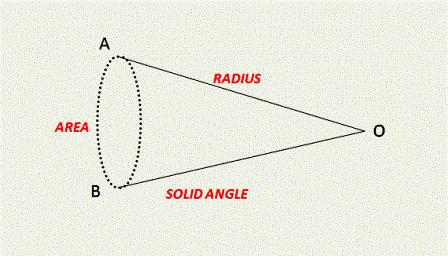 From a point of light source Which is radiated out energy in all directions. Let, The point source as Centre and any distance R as radius, imagine a spherical surface to be constructed and the lines of flux Will cross area a forming a cone. 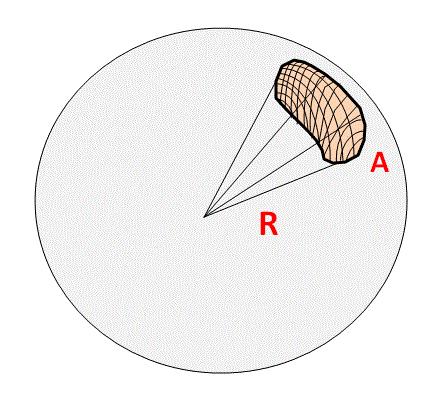 Since the surface area of the sphere is πR2, And the total solid angle subtended by the points in the View of the equation is given as